Dakha, a famous village of Dist. Ludhiana is situated between Ludhiana and Jagraon on the Ludhiana Ferozepur Highway. In literary circles, this village is known for the literary figure “Baba Bohar” S. Sant Singh Sekhon. For many others, it is famous as the village of General Sant Singh Sekhon, who remained the officiating Head of the Army for some period and whose farm was visited by then Prime Minister of India Smt. Indira Gandhi.
Guru Tegh Bahadur National College Dakha was established in the year 1971. Initially started a purely Arts college the college has now blossomed into a multifaculty postgraduate college having courses such as B.A. with skill oriented courses such as Fashion Designing, Proposed to be started from session 2018-19- Advertisement and sales management, Computer Applications and Functional English, B.Com with choice of honours, MCom, MA Punjabi, MA History and Post graduate Diploma in Computer Applications. 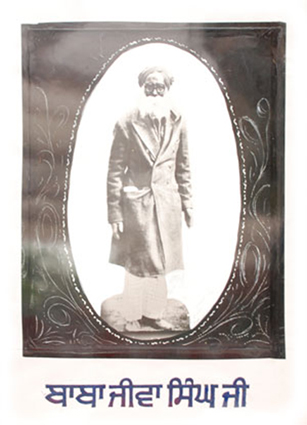 S. Jiwa Singh of this village donated his entire land for this noble cause in 1971.

Dakha is situated on the Ludhiana-Jagroan-Ferozepur National Highway at a distance of 15 kms from Ludhiana. In 1970s, this village known for General Sant Singh Sekhon and literary stalwart Principal Sant Singh Sekhon, had no college for higher education in the radius of 10 kms though there were two high schools at Dakha and a number of them in the surrounding villages. Higher education was a dream for most of the boys and girls who were otherwise hard-working and… 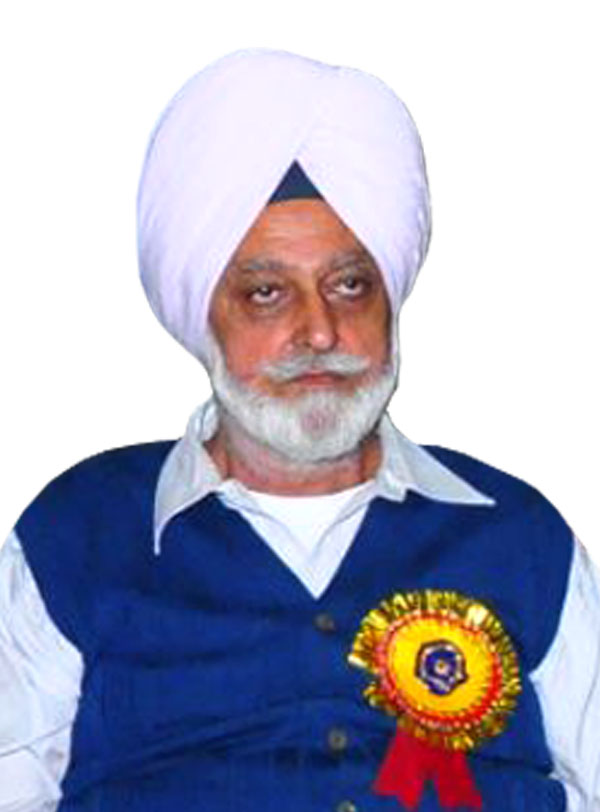 Dear students, I welcome you to this great temple of learning: Guru Teg Bahadur National College Dakha. Named after the ninth guru, this college follows the path shown by the great gurus of tolerance, patience and equality. The college was founded by Baba Jiwa Singh Ji a philanthropist of Dakha village who despite himself being illiterate envisioned an institution of higher learning for students of this area so that they do not have to travel to far off places... 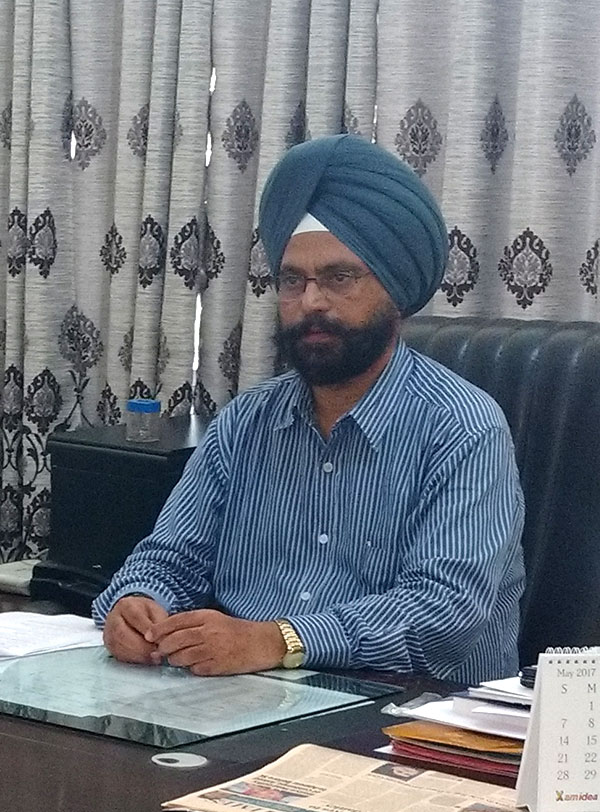 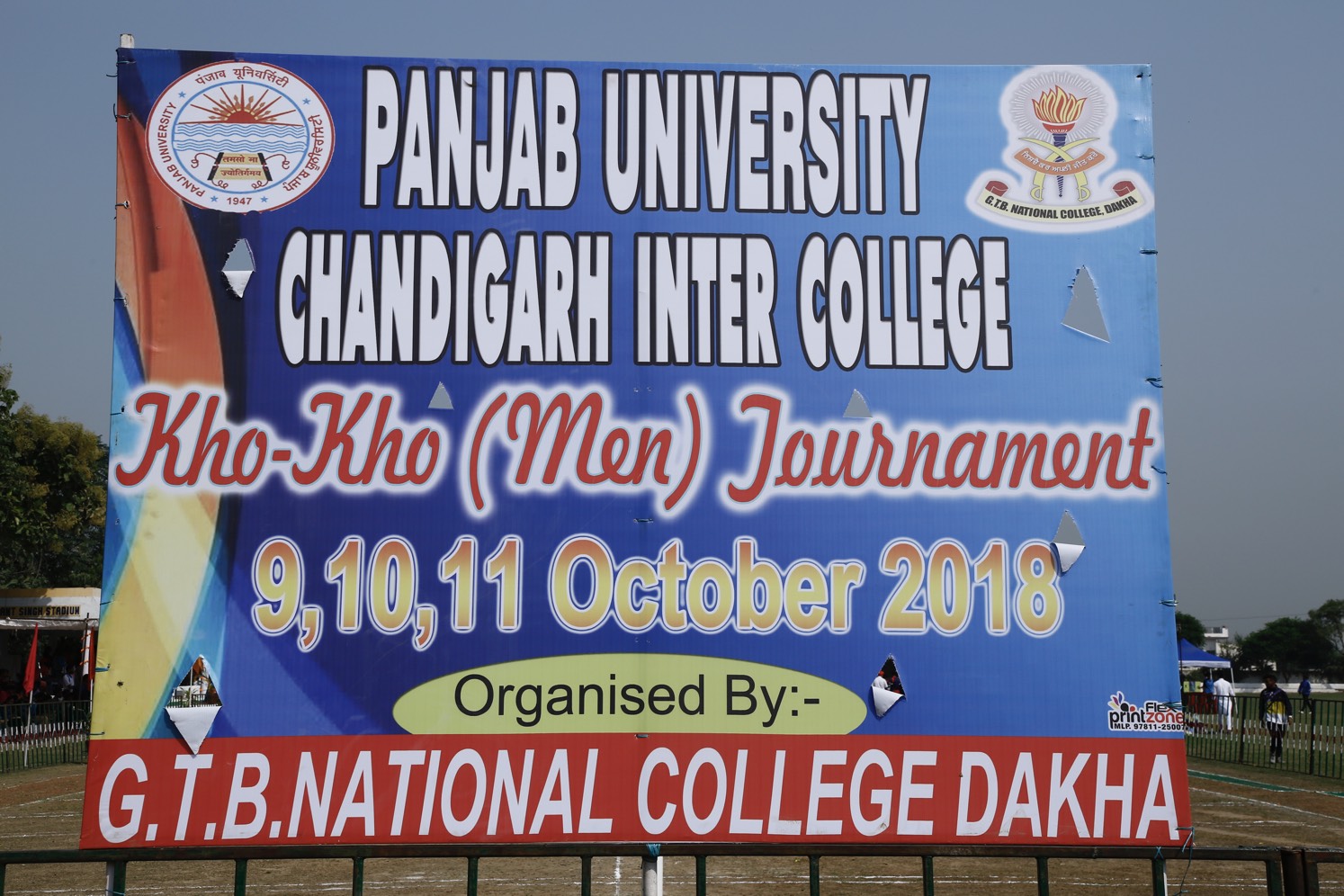 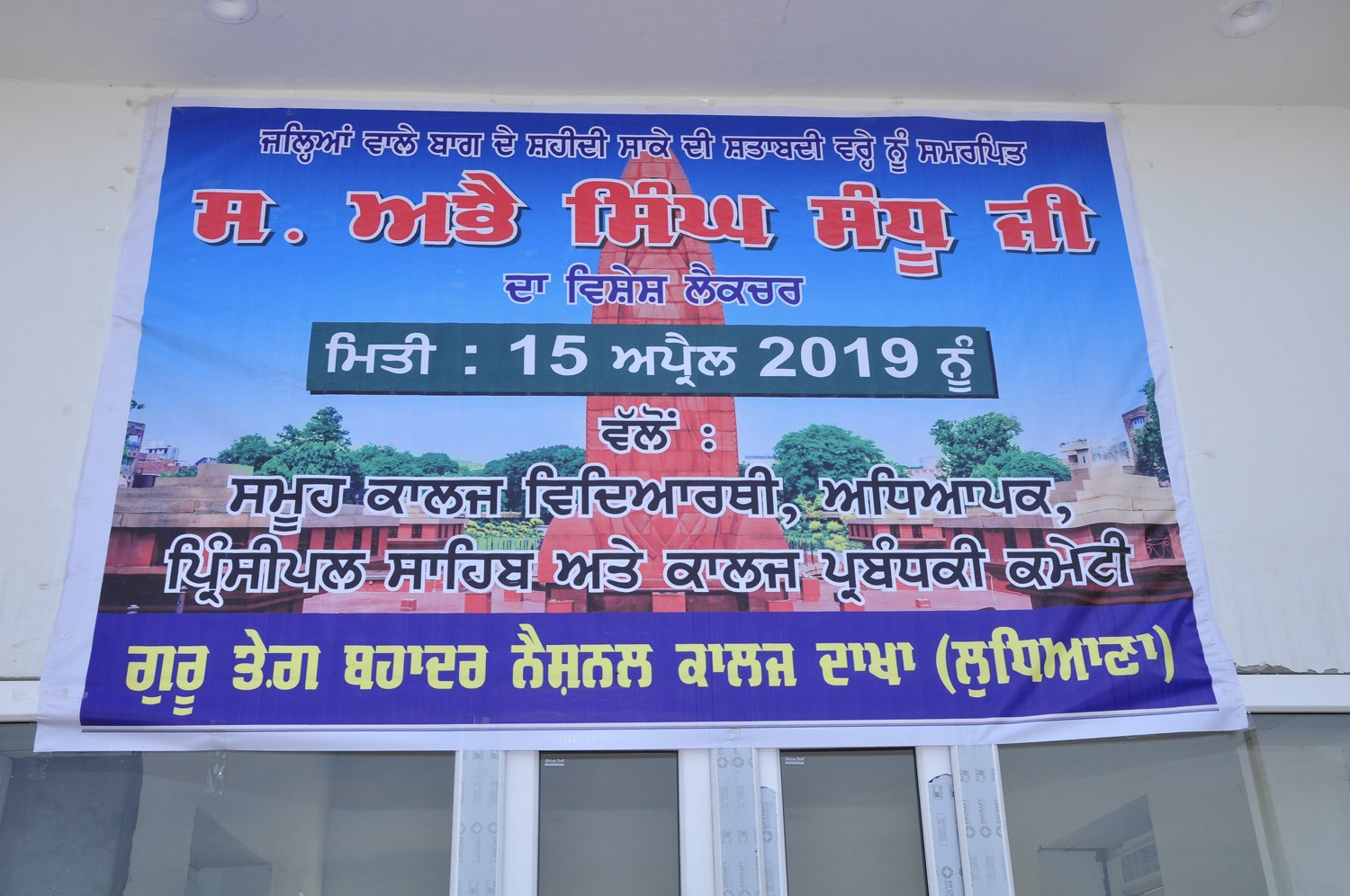 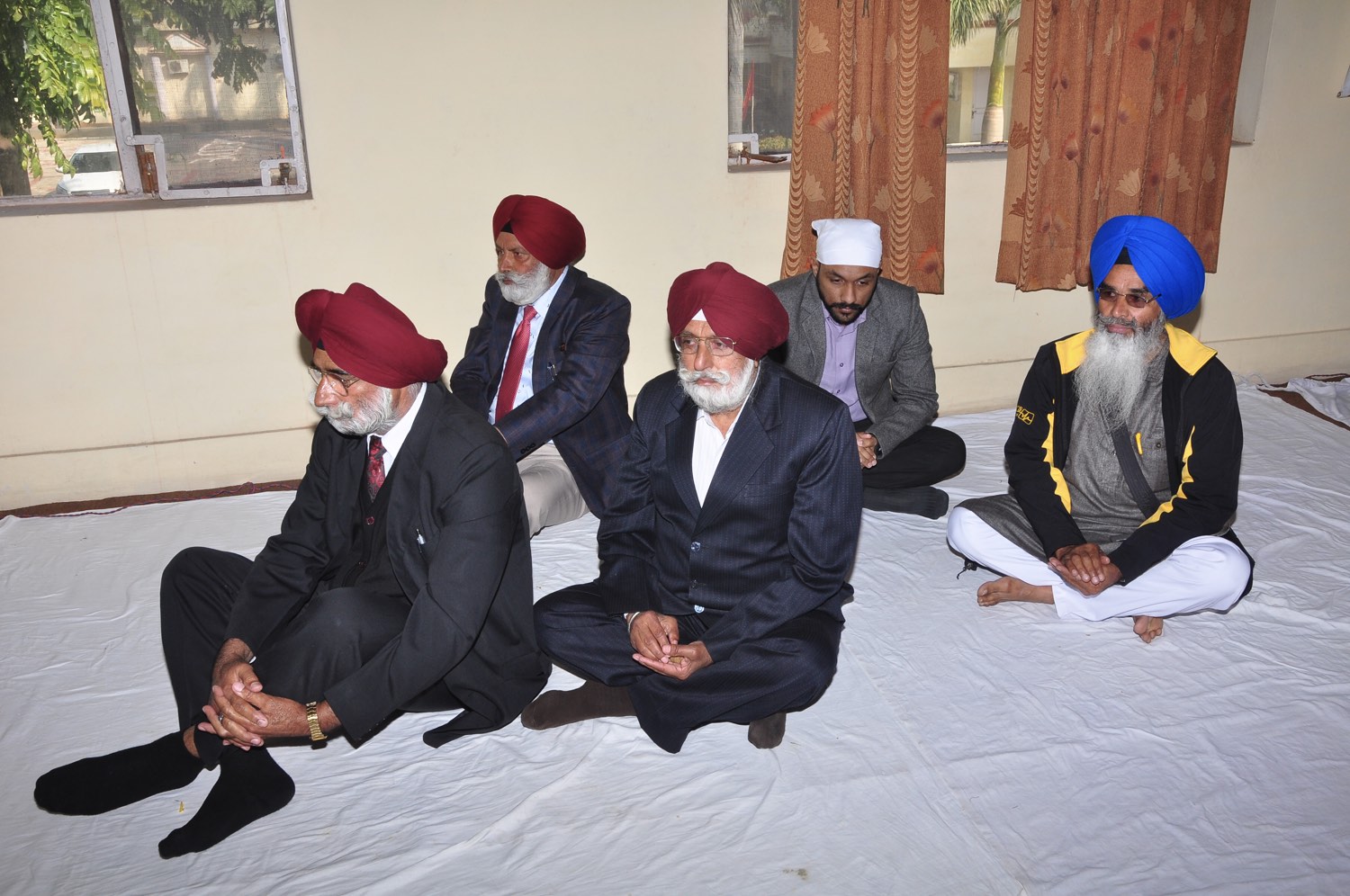 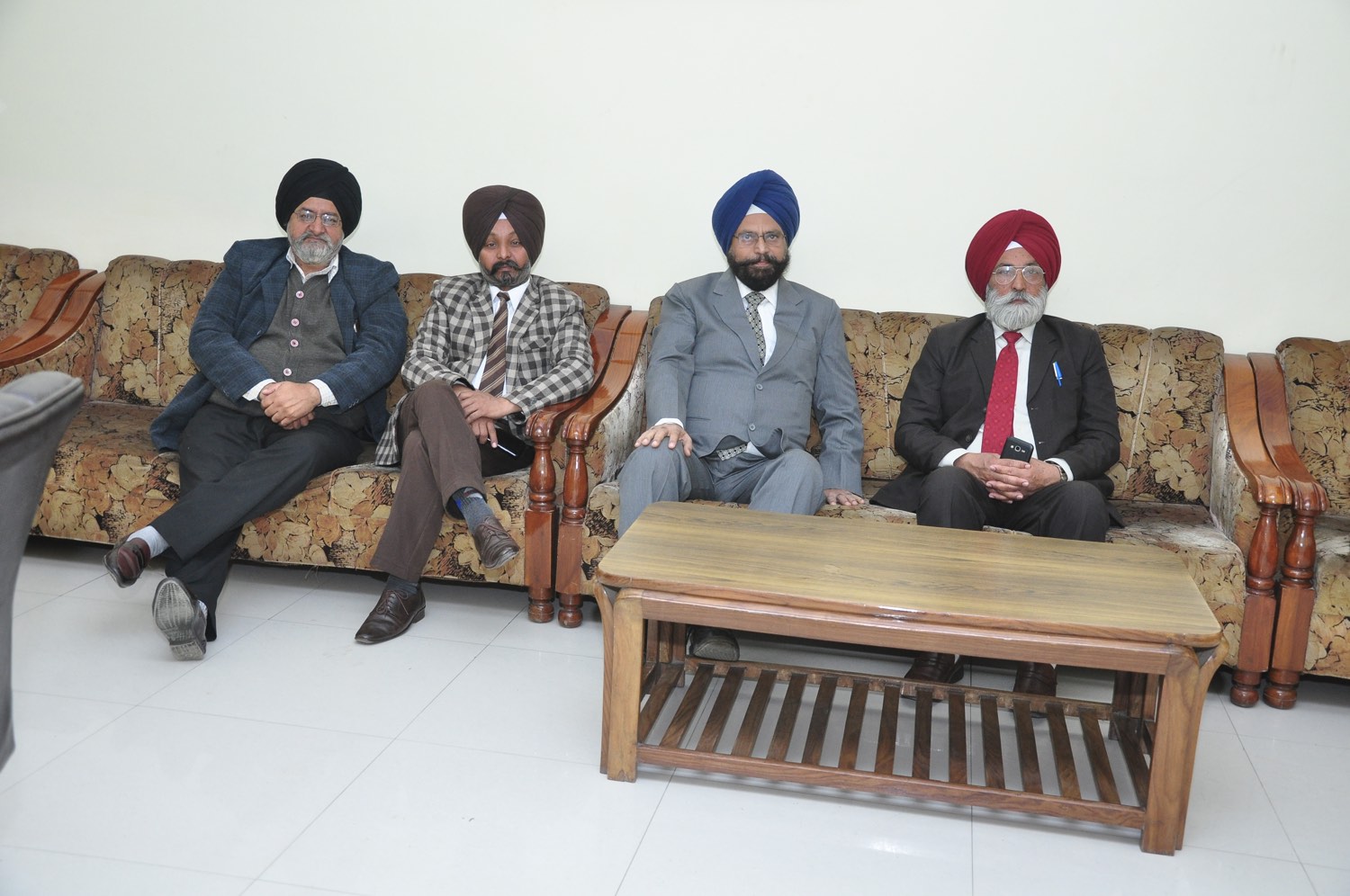 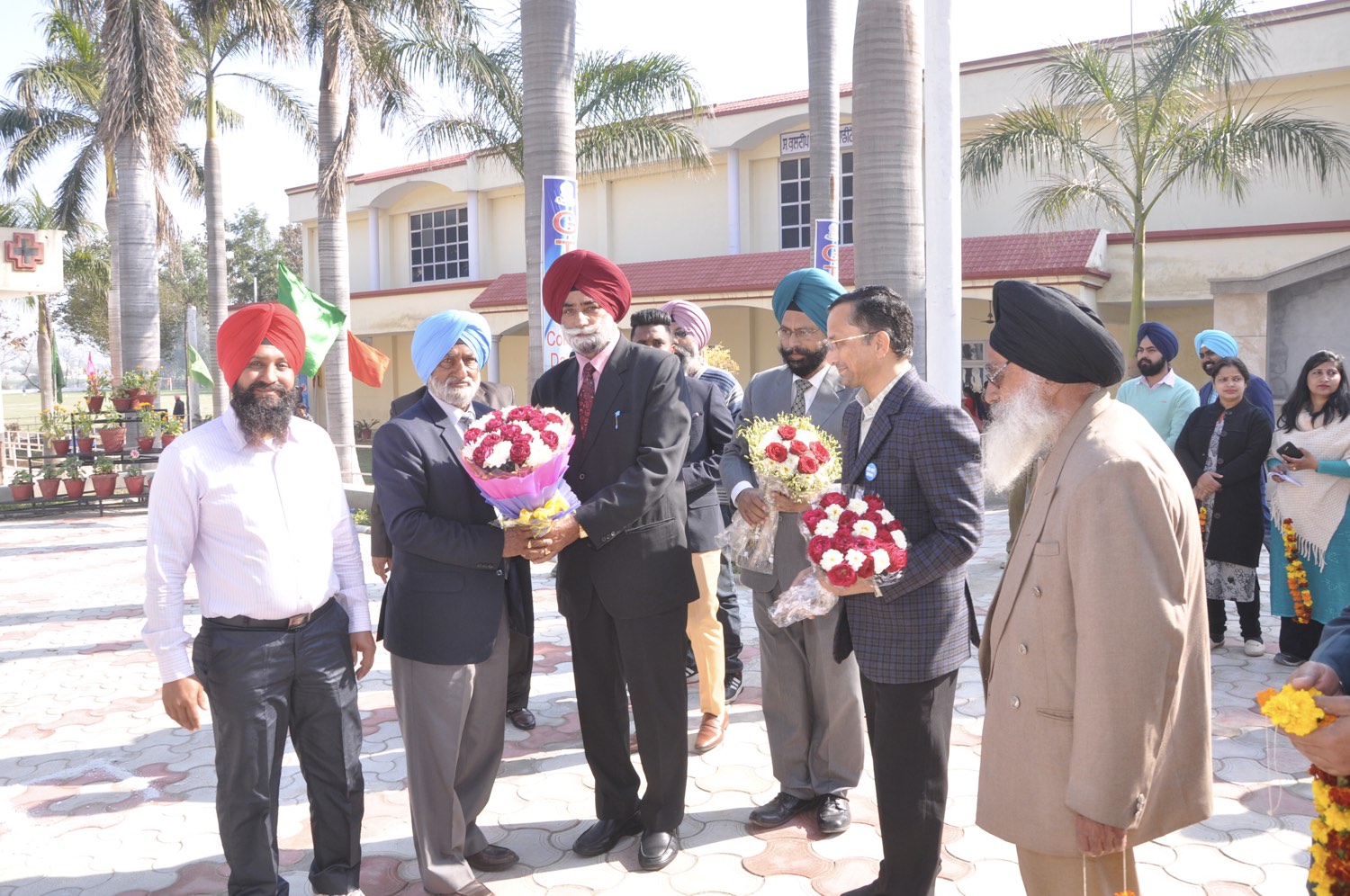 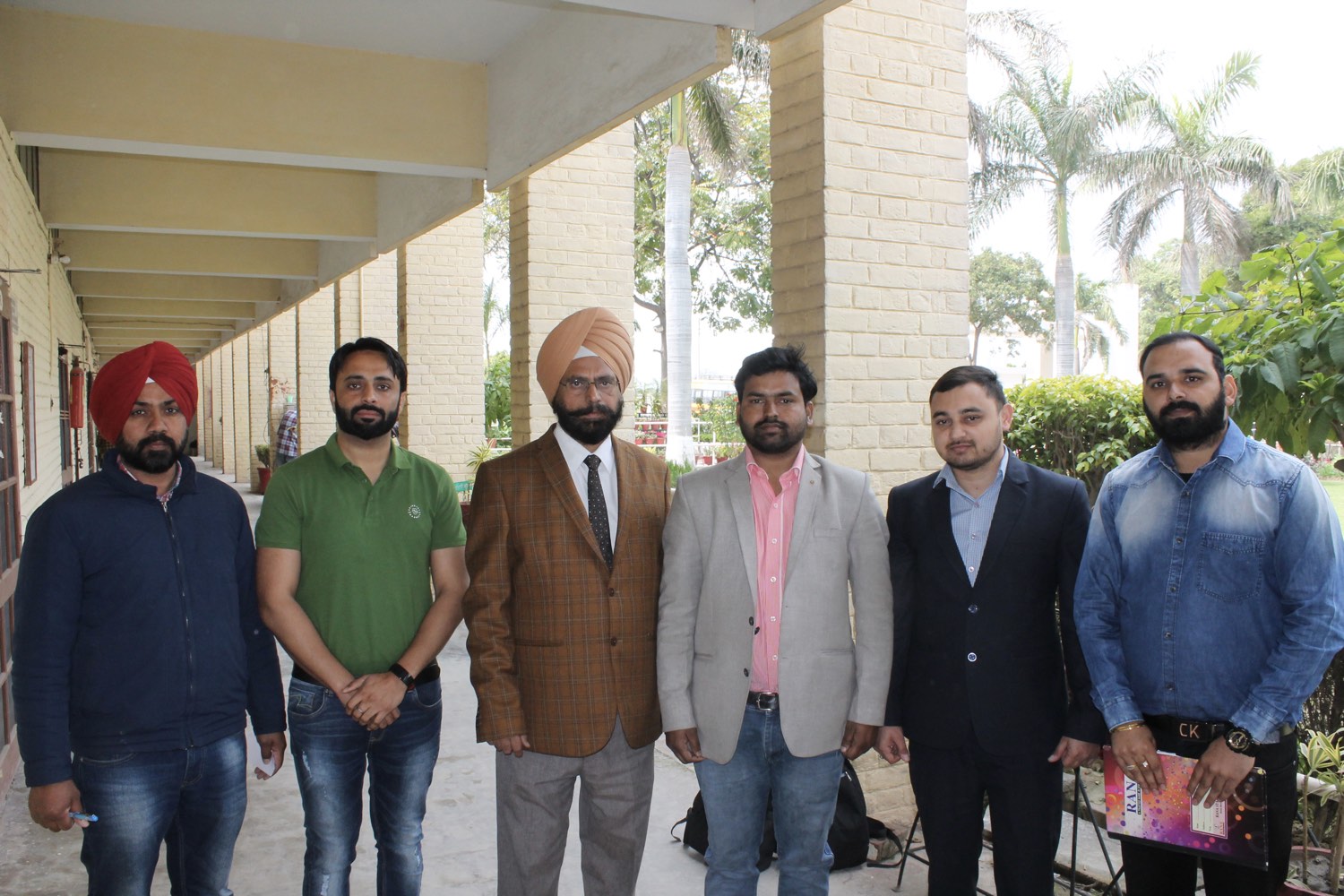 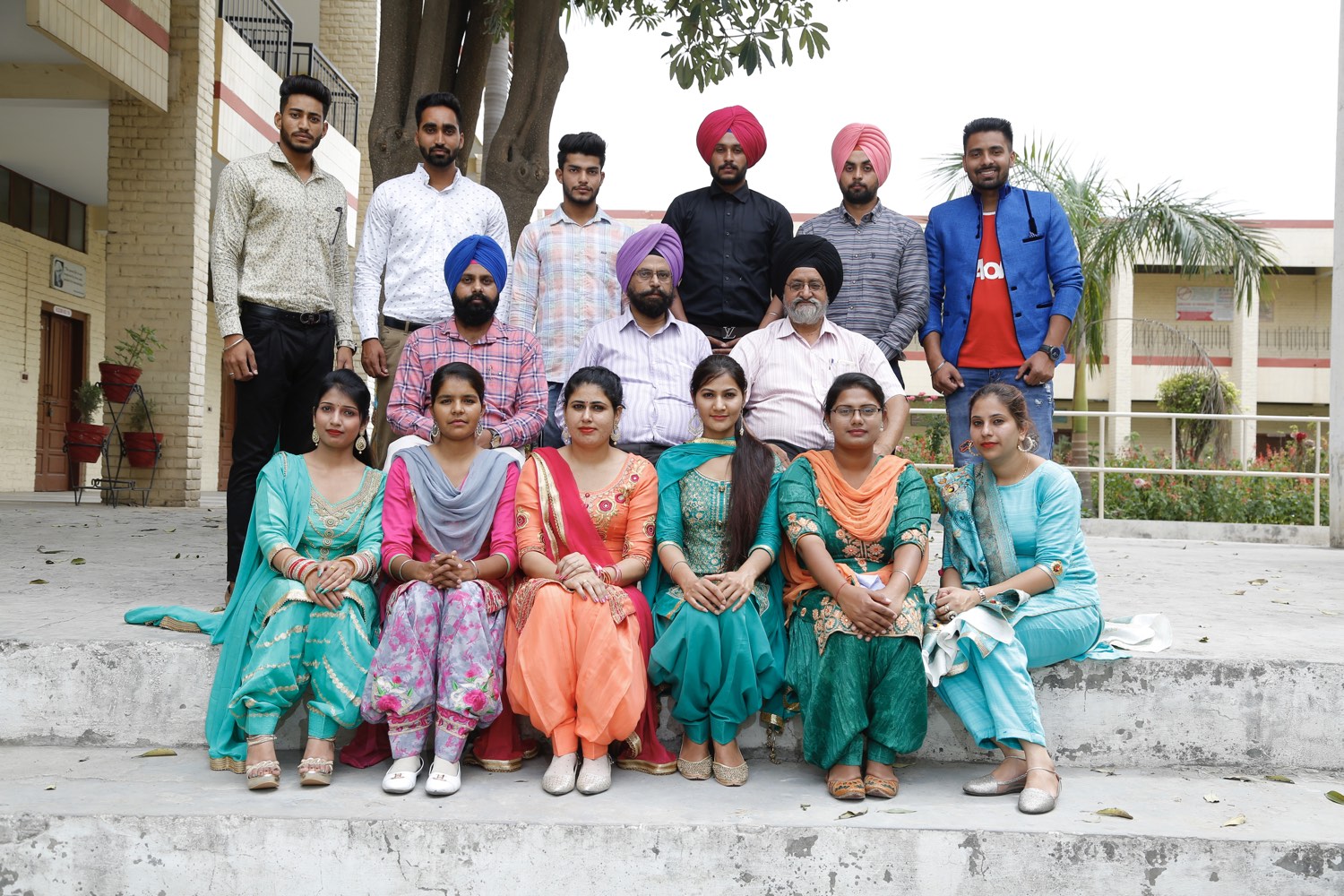 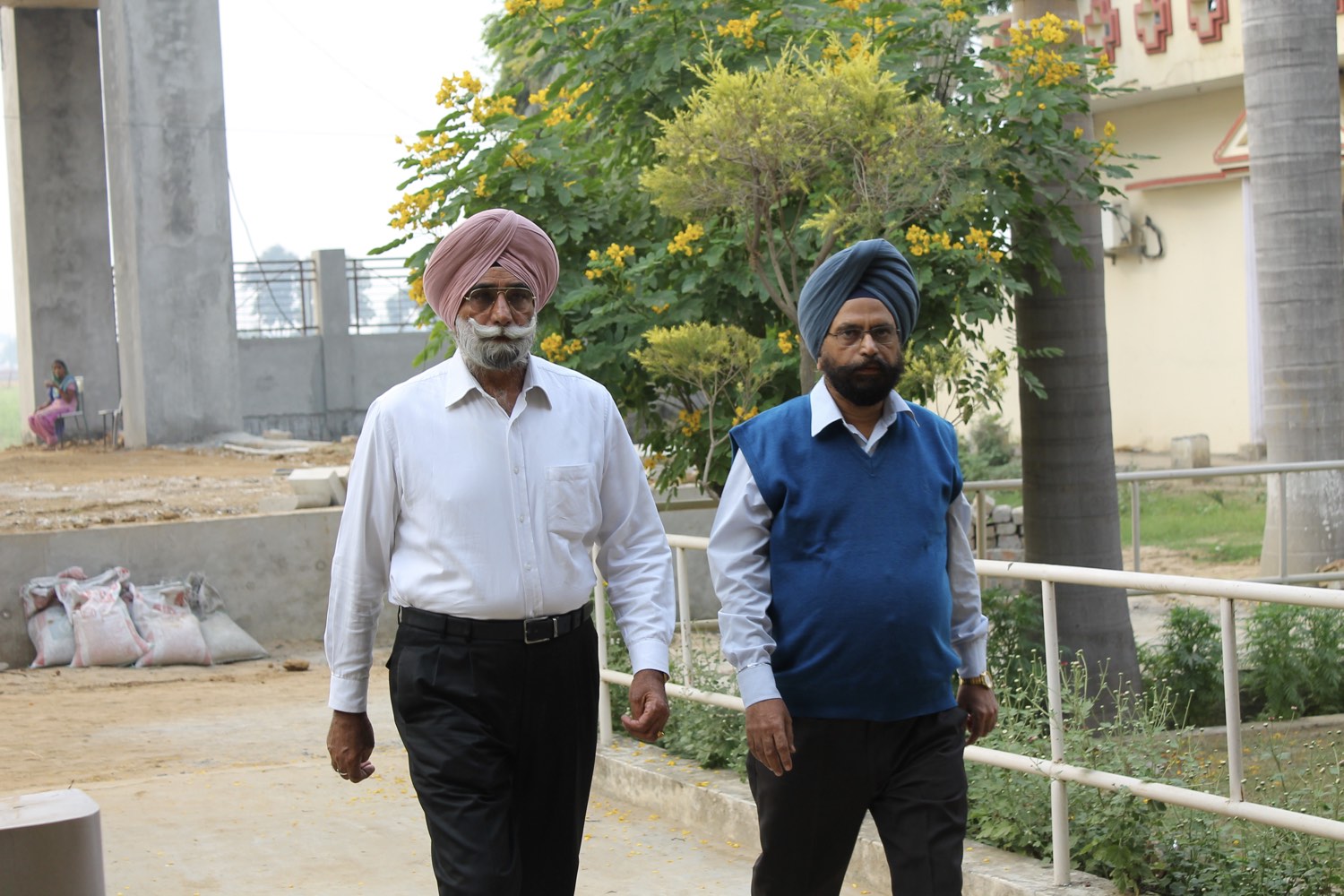 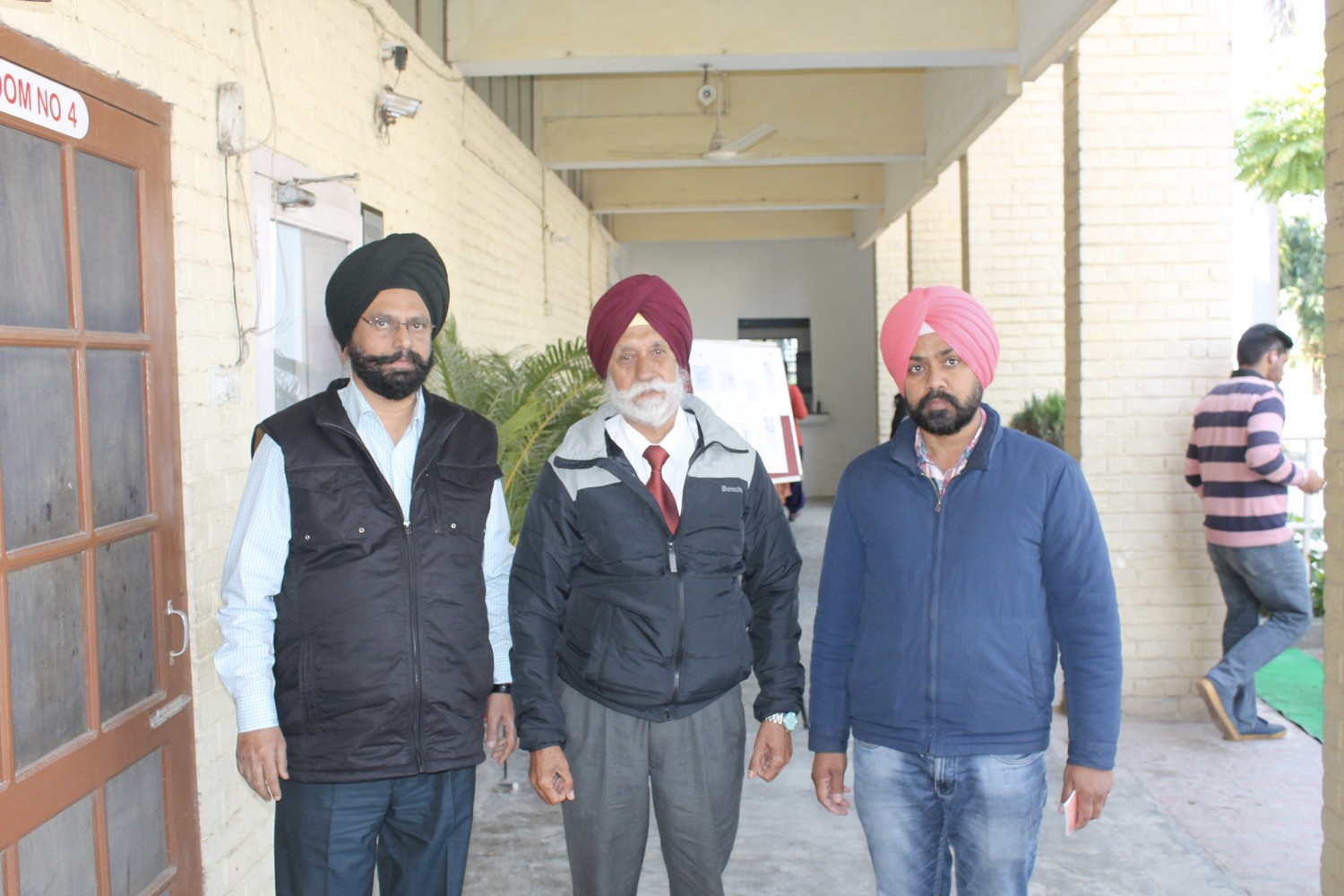 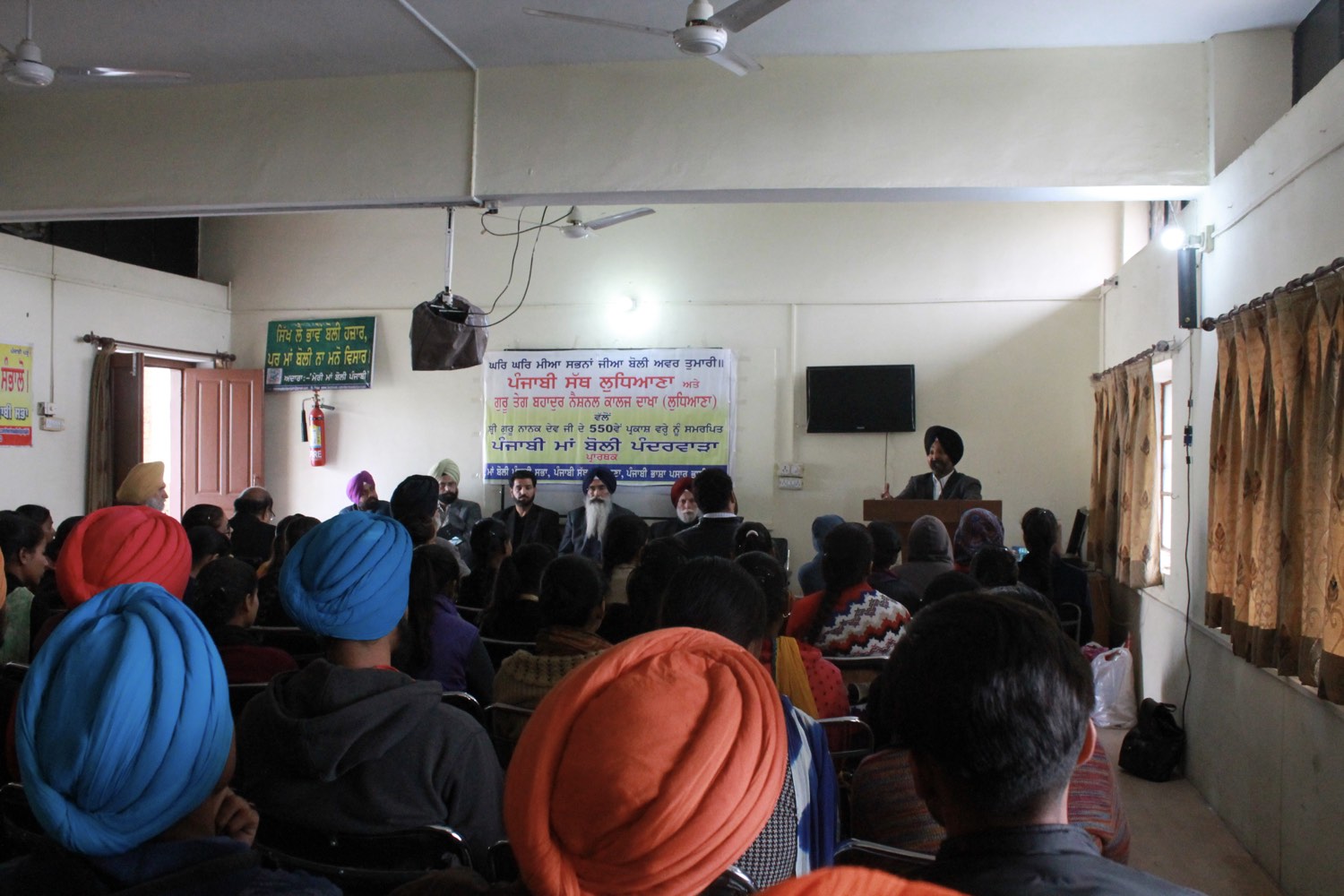